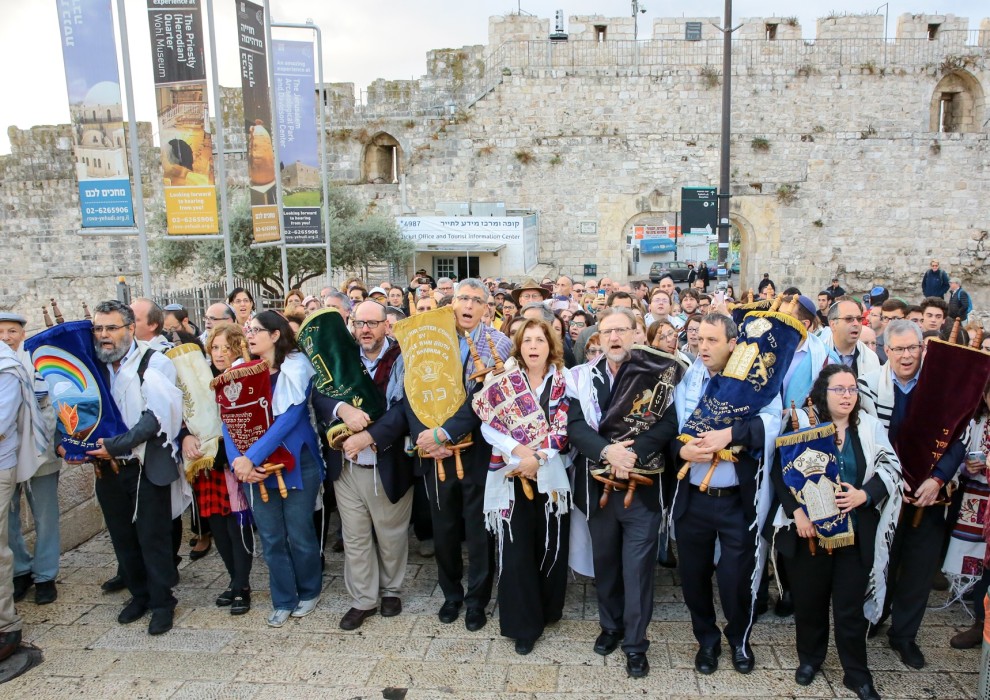 JFNA’s Israel team monitors the news closely and speaks regularly with colleagues in civil society organizations and government to track significant movement on religion and state issues. In a comment that took many Jewish organizations by surprise, Israel’s Prime Minister Naftali Bennett told the Jerusalem Post that his government will not implement the plan to formally establish an egalitarian section at the Western Wall. At the same time, his representatives continue to work on advancing particular aspects of the plan. To understand the wider context, see this new Update on the Kotel Agreement.

Creating space for diverse religious expression in Israel takes many forms.  iRep (the Israel Religious Expression Platform) a coalition of nearly 30 Federations has been a driver of this work for 6 years, identifying and partnering with grassroots Israeli NGOs that promote change in the field. Following an initial focus on freedom of choice in marriage, iRep launched a second phase of work which celebrates the wide range of options in place from which Israelis can choose when it comes to strengthening Jewish identity and pluralist practice, while working to raise public awareness and support at both the national and local level.

We are proud to share with you iRep’s 2022 Partner Organizations where you can read about a full range of options for celebrating life-cycle ceremonies and Jewish holidays as well as how Israelis are advocating for government support for a diversity of Jewish religious programming.

Fast becoming a major issue for the country, violent crime among Arab communities threatens all Israelis. Brush up on background information and learn what steps the government is taking to address the issue on JFNA's I&O blog.

The Jewish Agency sends Shlichim (Israeli emissaries) to Jewish communities globally every year to serve as living bridges between Israel and Diaspora Jewry. In 2021 the Shlichut Unit’s creativity and capacity was tested as the Covid-19 pandemic continued to transform the ways Jews connect. Learn about some of the successful projects and models of this past year.

Expanding Ties with the UAE

Last week Israel’s President Isaac Herzog paid a historic state visit to the United Arab Emirates, the first time an Israeli president has made such a trip. Read the latest update on the emerging Jewish community in the UAE which Jewish Federations have been closely watching and working with since the signing of the landmark Abraham Accords in 2020.

Mark your calendars for World ORT’s General Assembly, May 15-17, 2022. Join us in Israel to meet students from Kfar Silver and Kiryat Yam and discuss the future of education first-hand.

The Israel Democracy Institute recently released their annual Democracy Index, a comprehensive survey of public opinion on the state of Israeli democracy and the performance of government institutions. Find out what Israelis really think here.